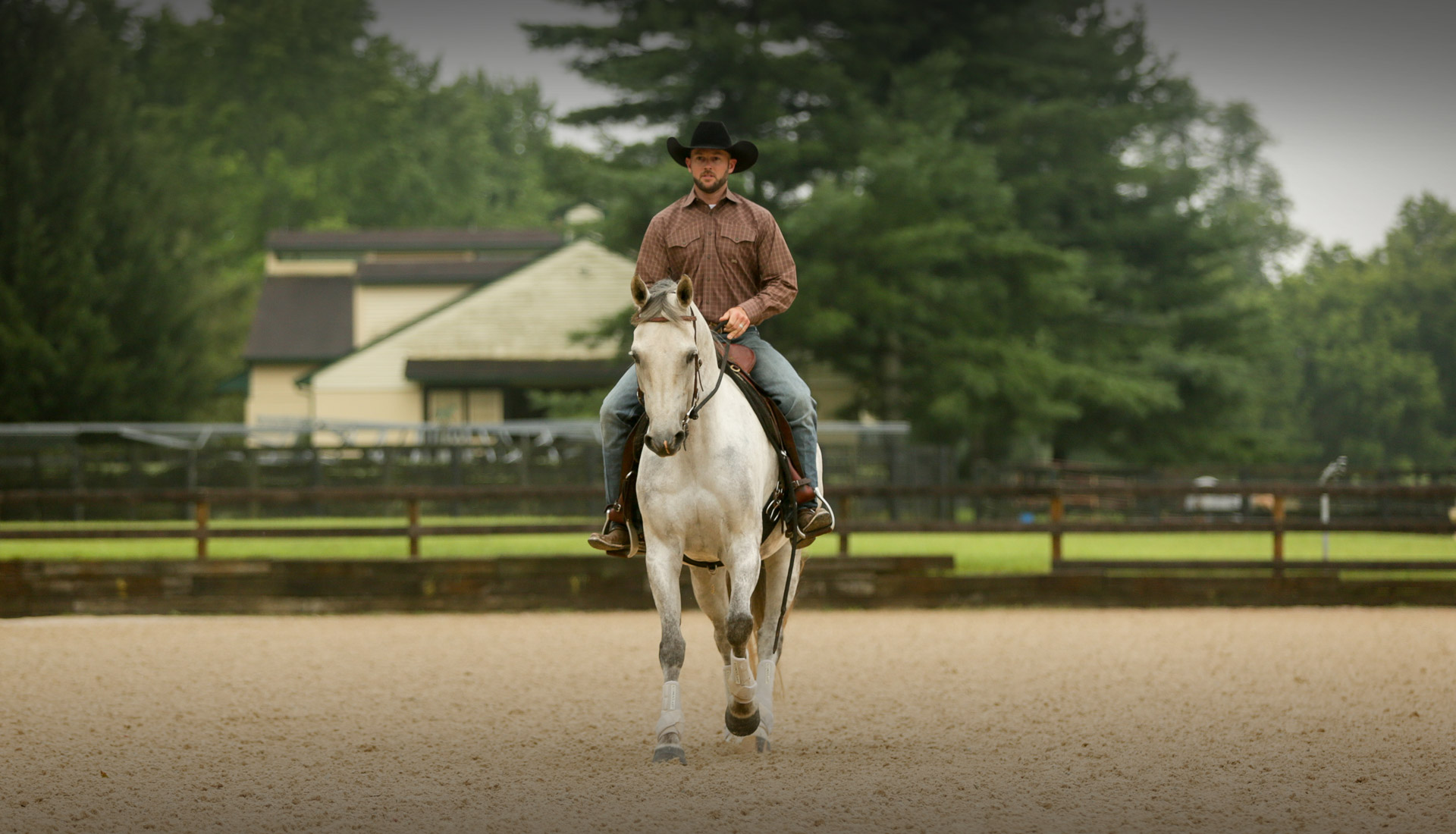 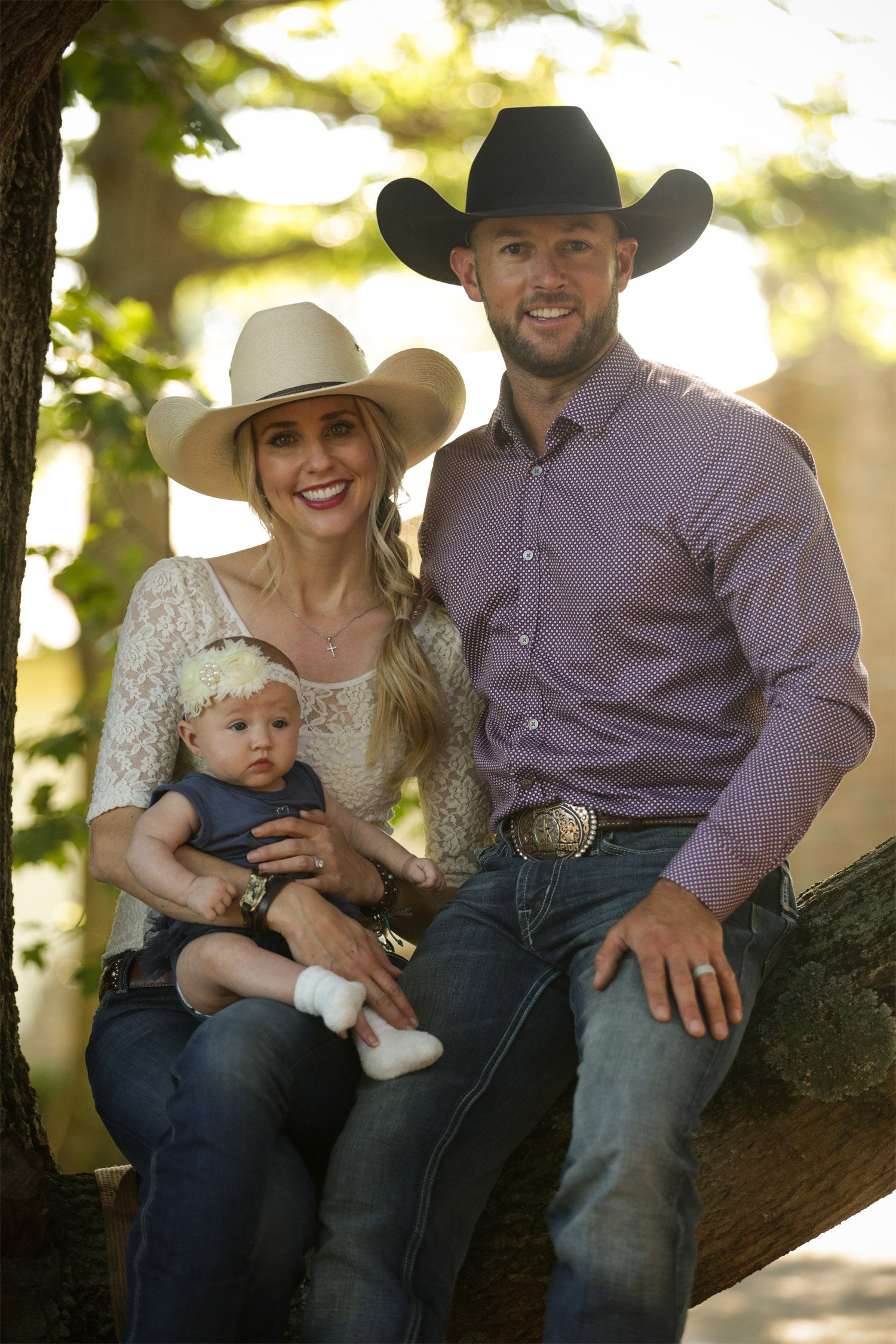 Born in Queensland Australia on a small cattle farm, James’ lifelong passion for horses began when he was just six weeks old. From the family milking goat to his first pony to the first colt he started in his early teens, Dan’s hunger to learn about training and understand horse’s thinking patterns has only increased. After studying at Longreach Pastoral College, Dan began traveling the world to gain a better understanding of horses. From starting colts in Hokkaido, Japan to starting over 300 horses a year at Washpool Lodge, Australia to working cutting horses for trainer, Punk Carter, to learning Liberty training from world renowned Heath Harris to managing horses on a cattle station in Western Australia, Dan has studied with and learned from the best of the best. Dan has successfully competed in Dressage, Show Jumping, Eventing, Camp Drafting, Cutting, Reining and Colt Starting. Along the way James met his Quarter Horse stallion, Ari, Australian Stock Horse mare, Amelia, and Quarter Horse, Apollo, who were his first performance horses and remain part of the DDH Team today.

In addition to competition, Dan has worked on multiple TV, film, and photography projects featuring his horses and their unique skills. From the fan favorite TV show, Heartland, to the 2016 Versace Spring campaign, to the Vogue 125th Anniversary to a feature in Country Music Weekly Magazine, Dan’s famous horses and elite horsemanship are in high demand.

Born and raised in Montana, Elizabeth is a lifelong horsewoman and an accomplished equine educator. She has been an equine professor at the University of Kentucky, the North American Racing Academy, and the Bluegrass Community and Technical College where she lectured on breeding and genetics, anatomy, sales, marketing, career coaching and business management. Elizabeth started her career as an instructor at Laramie County Community College where she taught colt starting. During her time there two of her students won the Broke by Sunset Colt Starting Challenge in 2006 and 2007. Elizabeth received her Master’s Degree from UC Davis in equine genetics and her Doctoral Degree from the University of Kentucky in experiential education.

Elizabeth now manages the business side of Double Dan Horsemanship and the Australian Equine Performance Center located in Midway, KY. In 2018, she performed for the first time alongside Dan James in select DDH shows and also competing in the RRP Thoroughbred Makeover Trainers Competition. Elizabeth’s days are filled working on the farm, traveling with Dan, and raising their daughter, Isabella.